If you read the previous ‘On 3…’ you can skip this bit.

You know that feeling when you’re half way through a book, and you’re already sick of it but you have to finish it? No? Oh… yeah… erm… me either… I guess. Well, I’m trying to break that habit – which I don’t have – with popular fiction books I’ve not read. Yet.

So I’m trying something different. When submitting to agents, you have to hook them with three chapters. So, I’m going to review the following novel on three chapters – and no more. These reviews are a teaser of what’s yet to come within the narrative, the questions the novel sets before the reader, and whether I would continue to read or not.

And – as so much of my life is – this review will be interrupted and ‘corrected’ by my mum.

How to Stop Time, Matt Haig 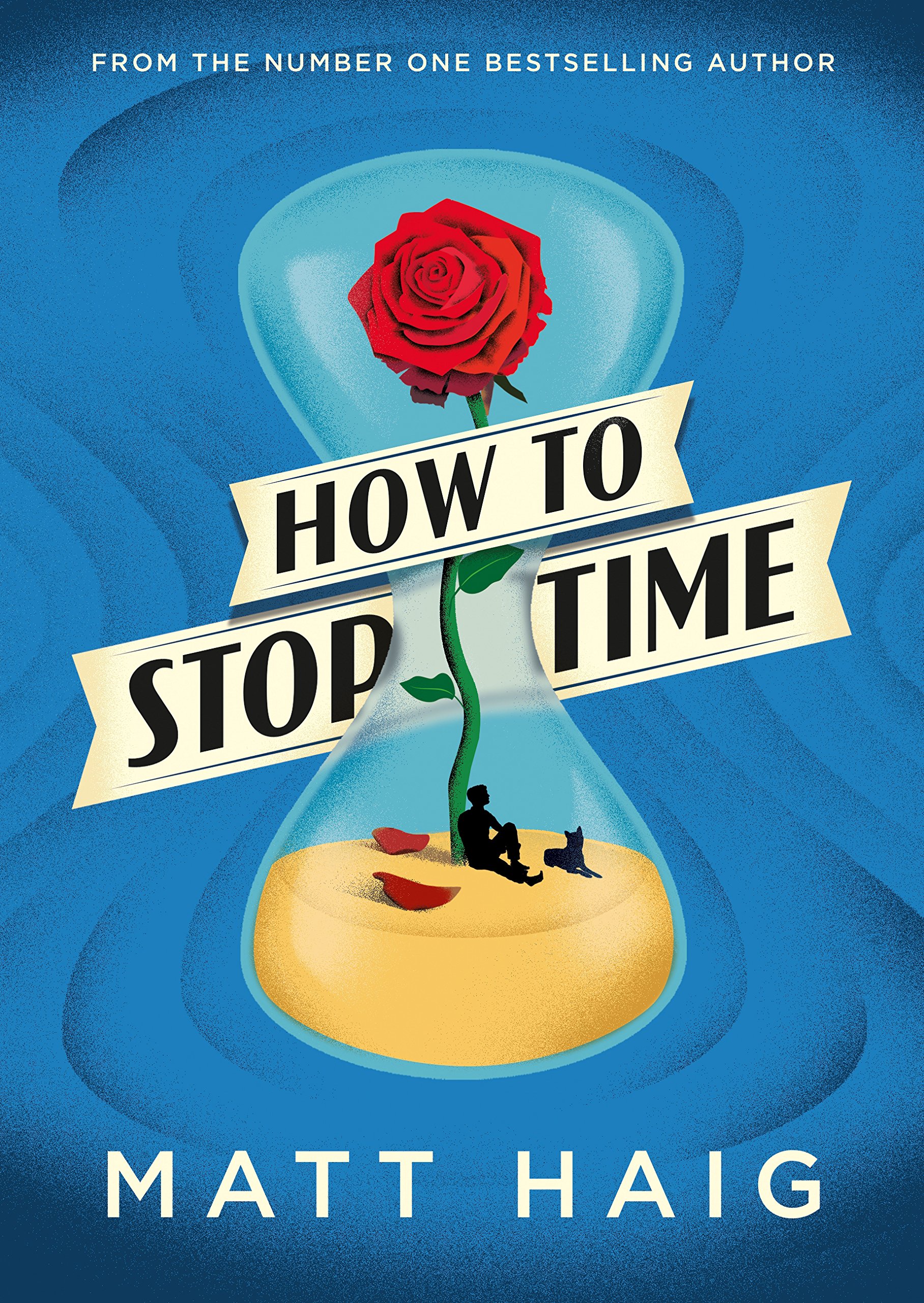 Confession. I went into this book already obsessed with Matt Haig. I’ve read snippets of his writing before, I’ve followed him on Twitter, I narrowly missed the chance to see him read in Bath and all my friends from uni rate his writing. So – I went in with big expectations.

I was not disappointed.

Matt Haig creates a lovely balance between informative information about the scientific perspective and philosophies of the main character whilst also including a colloquial voice, charming personality and an overriding sense that the main character is empathetic and warm even whilst surrounded by others who are not.

Tom, the main character, doesn’t age the way a normal human would – but makes a point to explain he’s not a ‘sexy vampire’ either, which always needs clarification when discussing age-related superpowers. (Thanks Twilight.)

Mum: It’s an interesting concept of ageing slower than the average person, something we would all like to be able to do once we are into our 30’s, 40’s onwards. So much to do and so little time. Blink and you’ve missed your life! I’m interested in going on a journey with Tom.

And the opening few pages create potential conflict, asking tense questions about the world Tom lives in – never giving too much away but with a voice that seems transparent and authentic. Not the easiest thing in the world to do.

The final sentences of the opening chapter GUARANTEED I’d read this book until the end.

‘Anyone who does discover our secret, and believes it, tends to find their short lives are cut even shorter. So the danger isn’t just from ordinary humans. It’s also from within.’

Mum: I already don’t like Hendrich because he’s controlling and playing games but I’m intrigued to read further because I’m yet to understand what hold he has over Tom and why people need to die?

Oh Hendrich is the worst. For all of Tom’s empathy and warmth, Hendrich is cold, calculating and ‘lawful evil’ if I’m allowed to make a D&D reference in this review. I did genuinely laugh when I discovered a man who doesn’t age got Botox and a brow lift to ‘fit in’. People are strange. And Tom describes him best as

Which is the greatest oxymoron I’ve ever read.

Mum: It must be pretty good if Stephen Fry and Graham Norton have put their names on the cover. And did you know, ‘but nothing ever happens in heaven’ is from a Talking Heads song?

I just immediately thought of the Artworks piece down in the Folkestone Creative Quarter. So, definitely showing your age there.

But it is cool that an idea or perspective can transcend time especially when the main character has nothing but time.

Well done Matt Haig, we can’t wait to see how it ends.