Okay… I’ll be the first to admit Day 3 was tricky. Some (my family) might even go as far as to say my mood was ‘extra’ or ‘aggressive’. (There’s no might, those are the actual words my family used to describe me.)

But I can confirm that Day 5 finds me in a much better mood. I don’t know if it’s because the withdrawal symptoms have subsided, or the lack of caffeine and sugar has left me with a broken soul and no will to go on (the positive bean in me wants to think it’s the former) but I woke up feeling happy. Good. Not quite healthy, bouncing full of life; but not murderous any more so I guess that’s a plus.

I want to take a moment to thank those who reached out to me after the last post. Tentative as you were. To those who called, commented, messaged to make sure I was okay. Yesterday was pretty difficult in that so many people have told me ‘just have a cup of tea… who’s going to know? Who’s going to care?’

No one. You’re right. But I don’t want to give up on something I’ve told myself I’ll do. And I don’t want to let down those who messaged saying, ‘you’ve got this,’ ‘stick at it.’ ‘You’re nearly there.’

They might be massively misguided, but it’s kind of them to care about me and I’m grateful for that.

I’m still at the torn stage where I wouldn’t recommend giving up sugar cold turkey to people, but I’m still acting like it’s the best thing for my body. I’ve started calling it a ‘cleanse’ to people who ask about it, and I’ve never felt so pretentious in my life.

I’ve got these sunglasses with reflective lenses. They’re huge and they’re gorgeous and they’re still not as pretentious as telling people you’re ‘on a cleanse’. Just a little PSA.

I thought the answer to giving up sugar would be to find alternatives. Trick my brain (and my mouth apparently) into thinking that I wasn’t giving up sugar so much as replacing my favourites with other things. 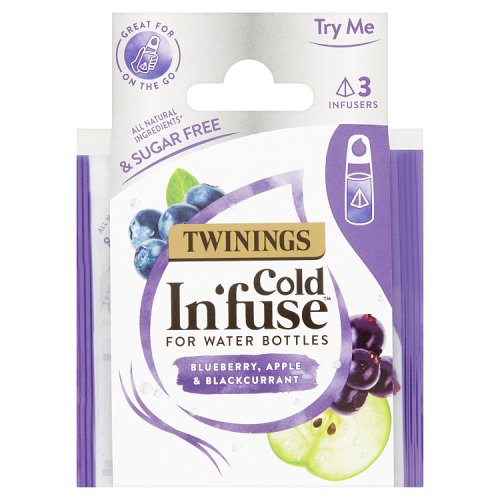 So I tried teas without sugar (a bust, as day three proved) and I tried fruit infusers in cold water. Essentially squash, but with no added sugar.

These fruit infusers were an abomination. The label suggested leaving the little teabag looking sachet in the water for five minutes and then removing. I tried the apple and blackcurrant flavour first, not wanting to risk the more precarious flavours of mango and pineapple, strawberry and kiwi. After five minutes, the water was pink, and the blackcurrant smell was really strong. I could almost taste it.

And that’s pretty much what happened when the water touched my tongue. I could almost taste it. You know when you finish a squash bottle, and you fill it with water, and there’s that little residue taste – like the ghost of blackcurrant past?

No worries, I’ll try leaving it a little longer. Maybe I’ve put too much water in it. Maybe it needs a few more minutes. It didn’t. The colour of the water got darker, more pink. The taste stayed the same. Disappointed, I just had a glass of water. Left the bottle to soak in it’s own misery.

Came back two hours later to see if it was any better now. That was my mistake.

It tasted like mould. The fruit or flavourings or whatever had been left in the water had massively soured. It was gross. I immediately spat out the water, poured the rest down the drain and eyed the teabag looking sachet to see if there was actual mould inside. There wasn’t, but there was also no colour in it either.

Dejected, but still too stubborn to admit I’d have to cut sweetness out of my life if I wanted to cut out sugar, I took to Sainsburys again. I sent a sad post of minirolls, flapjacks and cookies to my family on the group whatsapp, and thought about giving up. 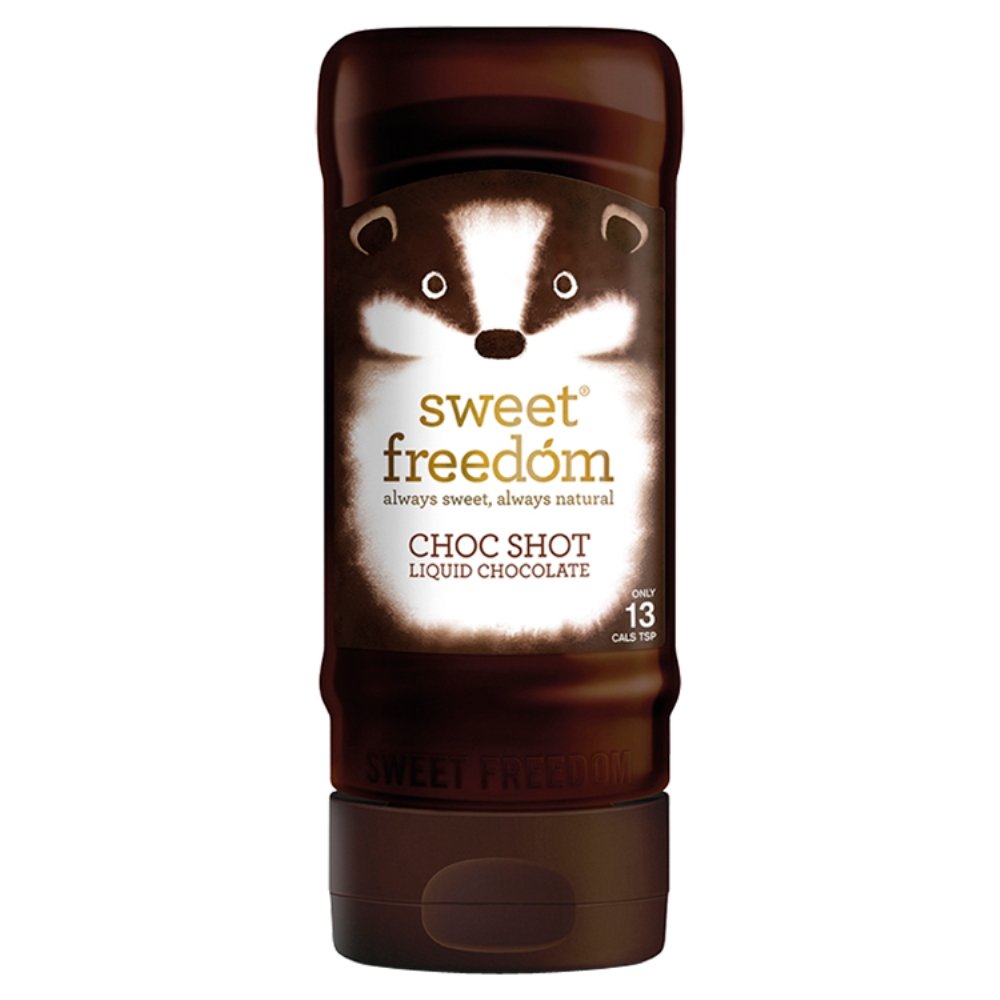 And then I spotted this tiny little bottle with a badger on the front.

Something you might not know about me – I’m a Hufflepuff. (Unless you ask my flatmate, family or anyone who has seen my temper and then I’m a Slytherin.)

So seeing a badger on a label caught my eye almost immediately. Then, the price did. £3. That’s a lot for this piddly bottle, but I picked it up anyway.

‘No added sugar, natural fruit sweetners, perfect on porridge or for making hot chocolates with.’

Three dollops of this in warm milk, bam. The sweetest hot chocolate I’ve had since I tried a ‘true Belgian hot chocolate’ in, unsurprisingly, Belgium, which was essentially just warm melted chocolate in a cup. Nearly half the bottle to make it, but, when I’m feeling sad now on my little journey to not have refined or added sugar – this bad boy is coming out of the cupboard.

The true hero of this week. Definitely recommend.